Check out the video of the paepaes launch event, 'Connect',  in Waitangirua earlier this year.

Check out what they've been up to

In their first year, the project focused on establishing a rangatahi paepae consisting of 9 core members. The aim of this group is to provide a platform for youth to grow and develop, as well as design and roll out youth-led initiatives for young people across Porirua. Here's some of the awesome things they've done so far: 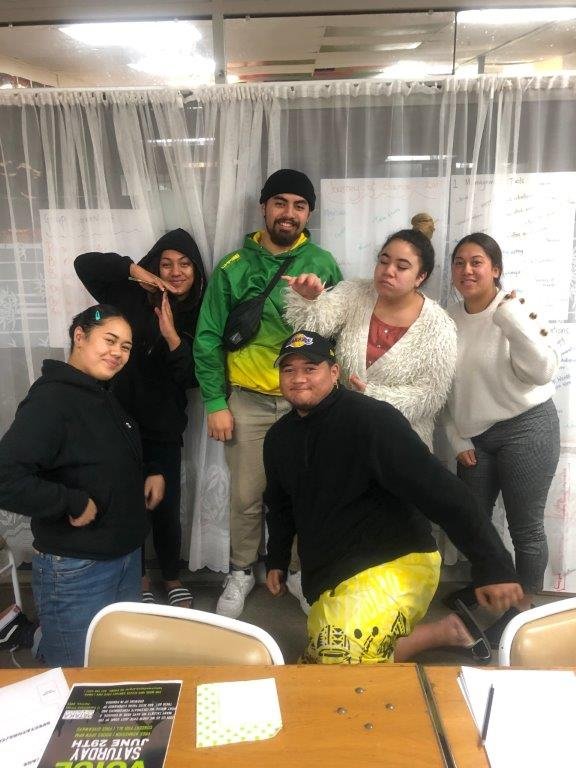